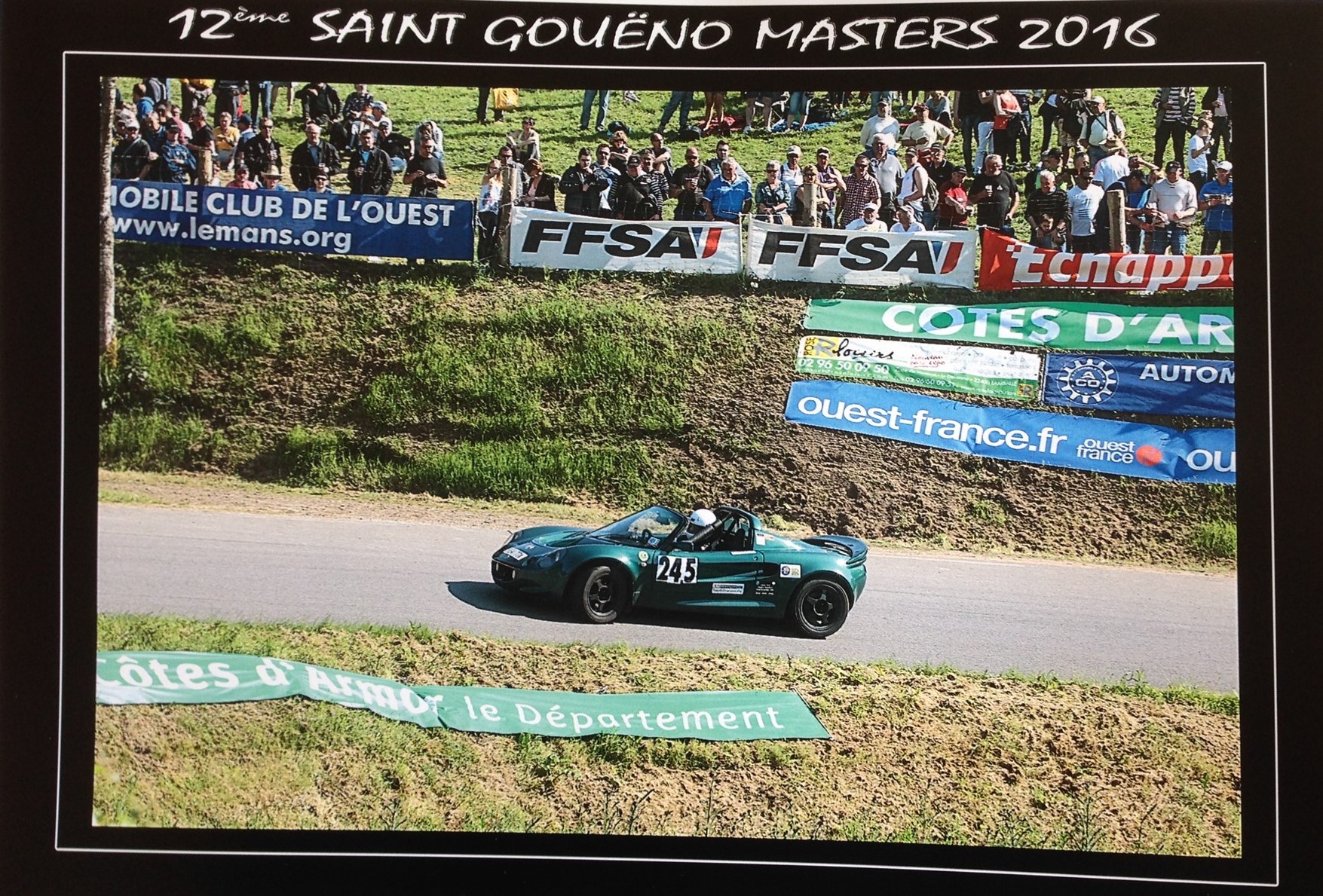 Being un pilote in France.

Before we left England Brittany Ferries sent us a text warning us of delays disembarking because of a port workers’ strike.  In actual fact it worked out fine as this gave us an extra hour in bed. They also warned us of fuel shortages due to the French tanker drivers going on strike, so we planned to fill up before getting on the ferry at Portsmouth. However, I completely forgot this and we arrived in Saint Malo with only half a tank of diesel in the Accord. However, on Thursday night we went for a meal in Moncontour, where we stayed in 2013, and the small  family owned petrol station there let us have as much as we wanted.  The weather forecast from before we left the UK until we returned was dire (and in fact we have heard since returning that people were killed in thunderstorms in northern France) but for us it was warm and sunny as you will see from the photos. So, many a warning but in fact everything worked out perfectly.

We arrived at the gite, which we were sharing with some other competitors, just before lunch on Thursday and called Anne, who had organised the accommodation, and were invited to a barbecue lunch at the lake in Saint Goueno.  We left the Lotus on the trailer at the gite and headed for the lake which was a sight to behold with race cars and trailers everywhere! This set the scene for the whole four days. Good food, lots of wine and good company.  After lunch we returned to the gite to collect the Lotus and moved it into the paddock in Saint Goueno and then headed north to Moncontour.

Friday was spent wandering around the paddock, meeting people and watching historic regularity cars going up the hill, and then signing on and getting our race numbers. In the evening in the salle des fêtes in the village there was meal for all drivers and their crews and live music – the first night of a music festival that was run in conjunction with the motor racing. The Saint Goueno Course de Cote is a round of the French Hillclimb Championship so all the top teams and drivers were present. Unlike in the UK where events are run by motor clubs, this event is run by the local community and the Saint-Goueno Hillclimb Masters (in which I was entered) is a separate event for UK and Irish drivers that is run alongside the main French event.

On Saturday we had an untimed sighting run plus two timed practice runs.  The hill is 3.2 km long (over 2 km longer than Loton Park), it’s 3.5 km from the paddock to the start line and then over a kilometer back to the paddock on the return road. So, very different to a British hillclimb.  My first time was 1 min 59 secs but over the weekend I improved on every single run to finish with a 1.53.201 on my third run on the Sunday.  This placed me 31st out of 69 and second in class behind Peter Cummins in a Darrian T90 GTR.

The Lotus ran faultlessly, which was a big relief after the recent problems which necessitated a new alternator and clutch, and it was very well received by the French who declared it tres cool. It was the only Elise present though there was a roadgoing Europa which was lined up ahead of me for most runs.  There was a long break on Sunday for lunch, which was laid on in a huge tent near the hairpin. Aperitifs and wine with the meal. Very French 😉  Then after the event, on Sunday night all the drivers in the Masters were provided with a free farewell meal in the salle des fêtes.

Back in 2013 I blogged about the differences between UK and this French hillclimb (see Saint Goueno 2013) but being a pilote this year I noticed two more differences: 1) if you catch a slower car you are allowed to overtake it and 2)  they don’t use timing struts (which begs the question, why do we?).

All in all it was a terrific event which was exceptionally well organised by very friendly and welcoming people. A big thank you to John and Wendy, Graham and Eddie and everyone else whose names escape me now. Merci!

Here are some more photos and there are lots more in an album on my Facebook page.

One thought on “Saint-Goueno, Brittany, France 2016”