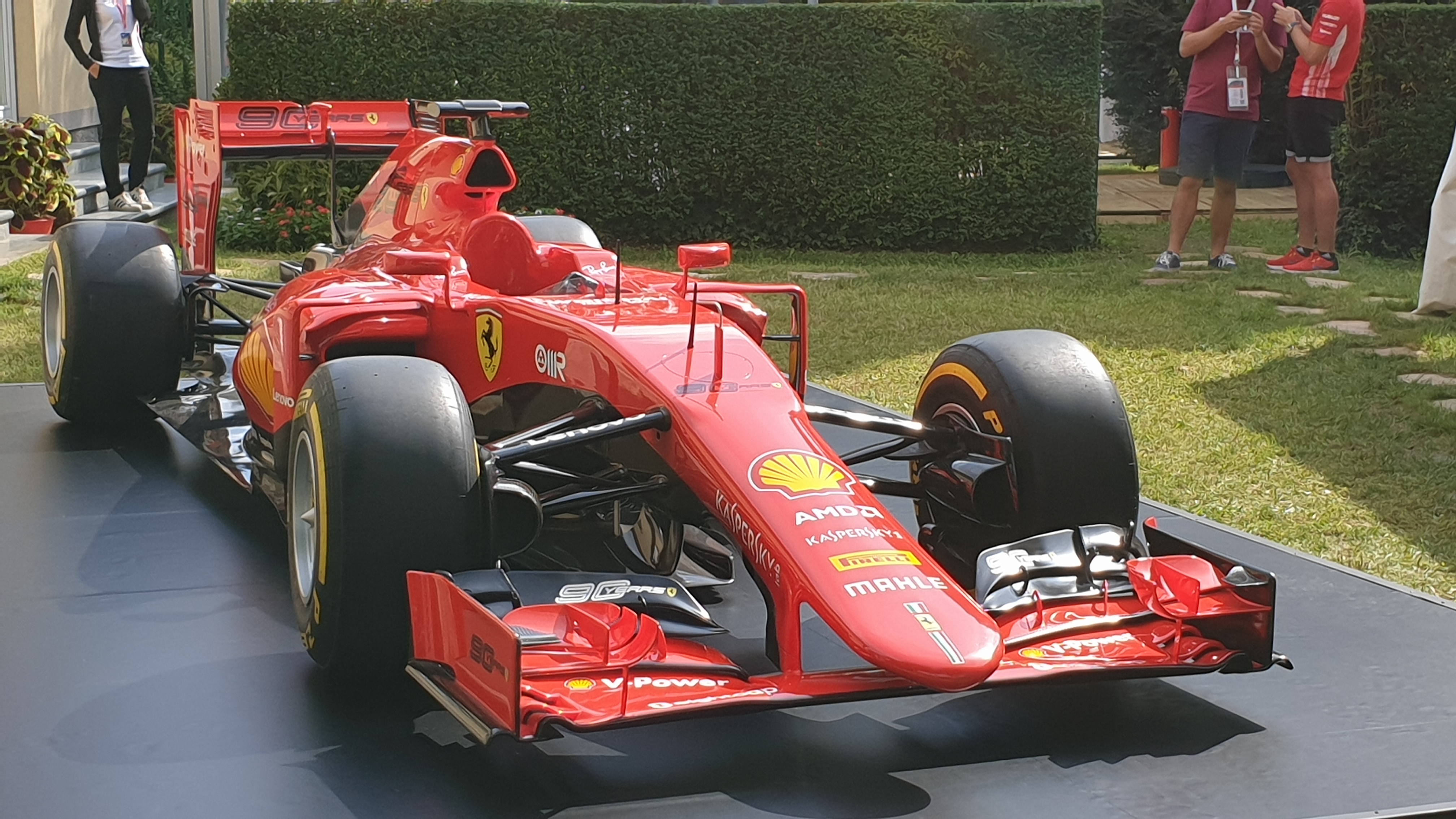 After last week’s tragedy at Spa we were not expecting another big accident this morning. Luckily Peroni walked away unlike Correa and Herbert.

(Writing this on my phone from Monza and can’t figure out how to embed that. )

As F1 fans already know Q3 was a fiasco but we have a Ferrari on pole for tonorrow so the Tifosi is ecstatic.

Here are some photos from today.

Not all Verstappen fans wear orange.

The guy with the Union Jack was not British but he was a Lewis fan.

Thousands of people from lots of different countries supporting different teams and drivers and absolutely no agro. There’s a great atmosphere at Monza as at all F1 circuits.