Half a Day at MIRA 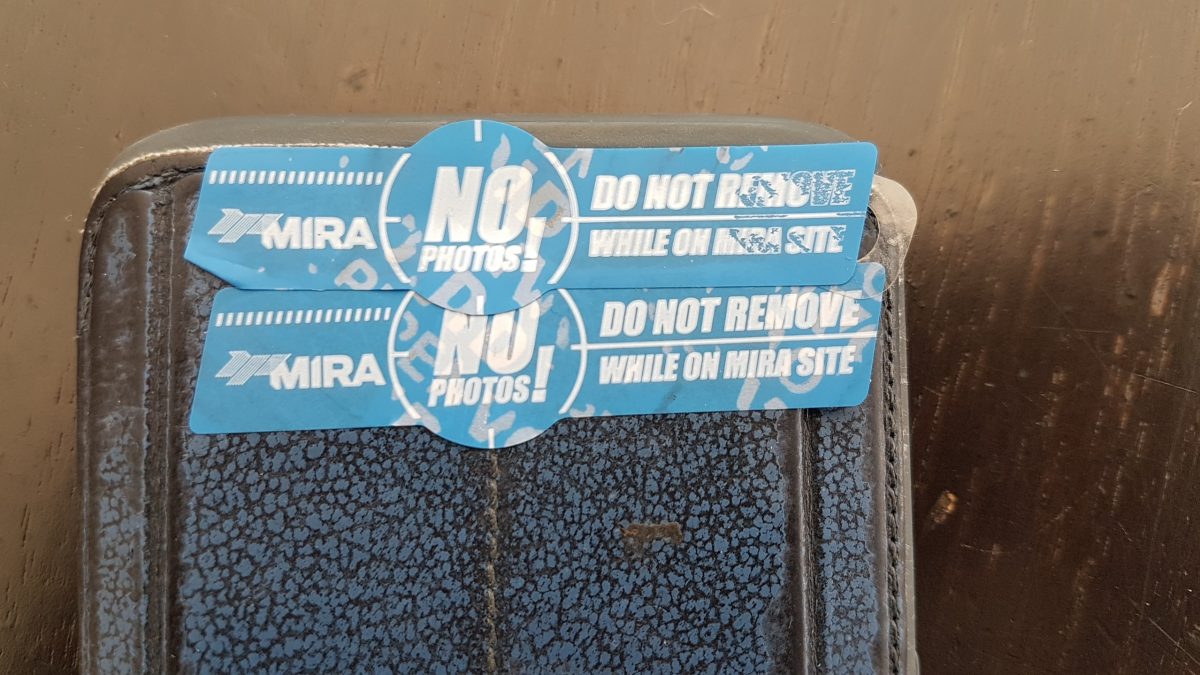 Today was round 30 of the HSA (Hillclimb & Sprint Association) championship. It was an event run by MAC (Midlands Automobile Club). I was up at 6 to get ready and drive to MIRA (Motor Industry Research Association) in Nuneaton. I was competing in my FIAT (Fabbrica Italiana Automobili Torino).

There were only about 50 entries and I was the only one in my class (1400 cc roadgoing) so it was merged with the class above (2000 cc roadgoing). I was the first car on the track and we started promptly at 9.30 according to the schedule.  We had four runs before stopping for a lunch break. I was first out after lunch at 1 pm.  I waited for everyone else to have their runs and went to the start line as I had all morning, but was told that was it. That was the end.

I packed up my stuff, removed my numbers and timing strut and said goodbye to a few people and went. I was at the gate having my phone inspected at 1.30.

The marshals and organisers are all volunteers I know, but are we to feel thankful that we got five runs and could go home early to watch TV or do some gardening? To be honest, I felt cheated. It is no wonder youngsters do track days and Javelin events.

Anyway, no photos are allowed in MIRA so this is the only photo I have.

I was slowest  with a time of 66.62 and oddly my second and third runs were exactly the same – 67.74.  Despite coming last my times were coming down and I enjoyed the morning. The catering van was amazing. Proper coffee and bacon bagels with avocado and coriander.

Having spun daily webs, the Panda spiders made no appearance today. Perhaps because  we were on the move so early. Perhaps because they just don’t like being in the public eye. I’m sure they’ll be back tomorrow.