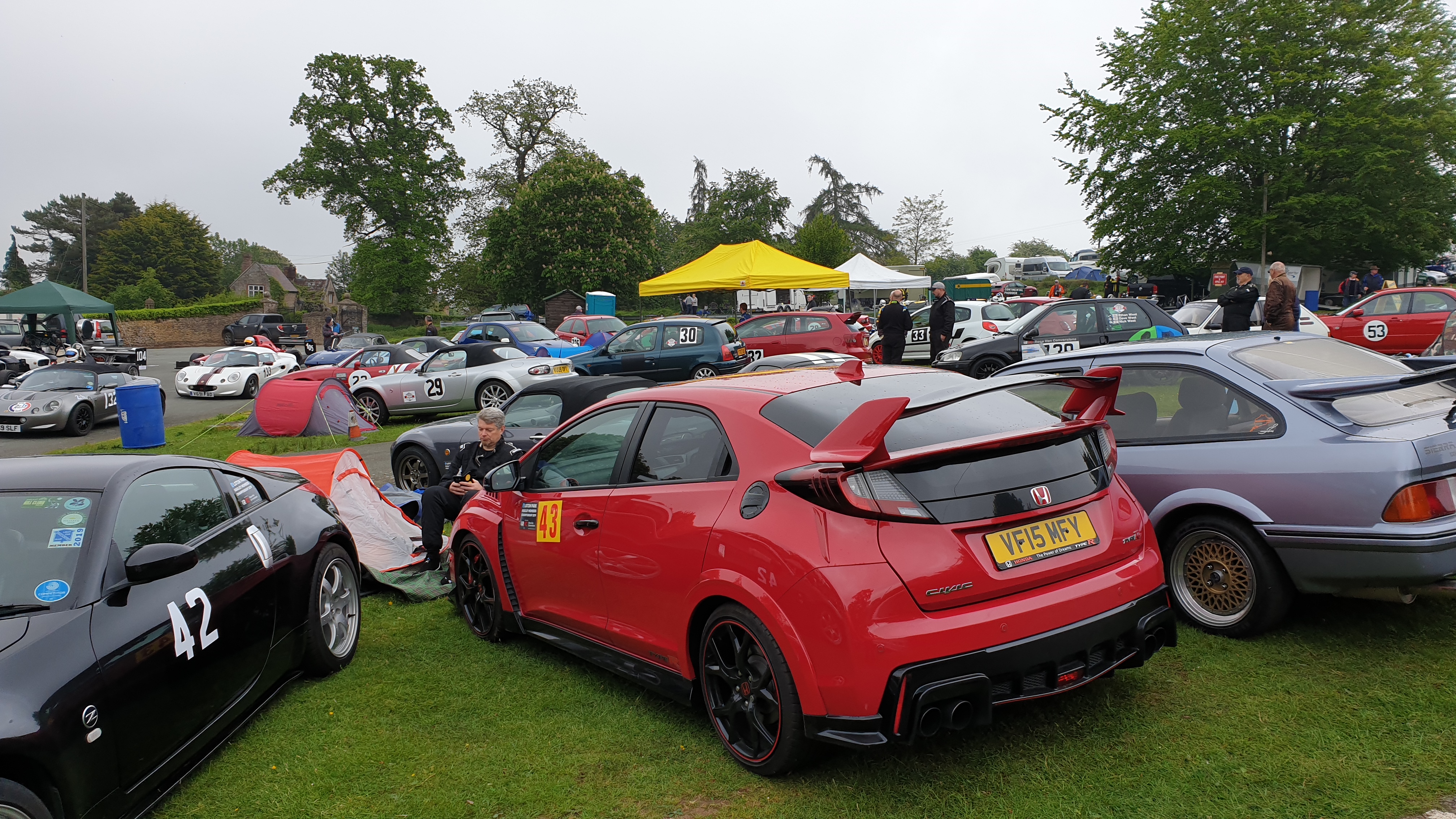 I took the Civic Type R to Loton Park today for its first hill climb.

Although that was only good enough for 10th out of 14 in class, I was not too disappointed as it was the first time I’d competed in it and I had standard road tyres.

I think I did a 60.08 in the Elise so it’s miles away from that (at the moment) but it is faster than I achieved in the GT86, which we should expect of course.

The class was won by a Porsche 718S with a time of 58.74. Second was an Impreza WRX Sti and third an Audi S4 Quattro.