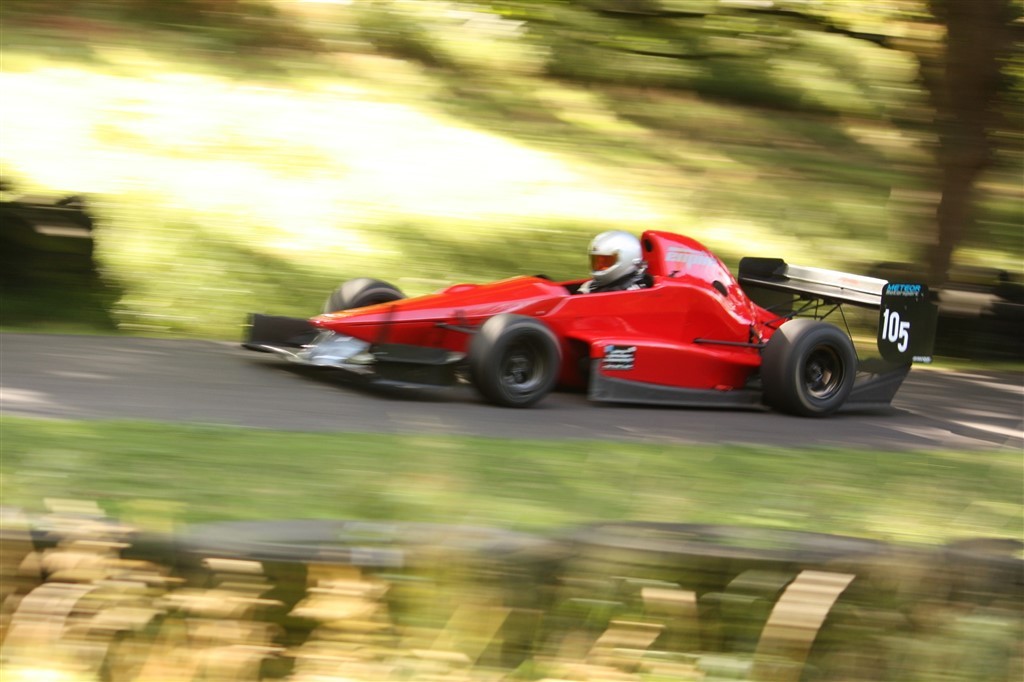 I didn’t get an entry for yesterday’s Loton Park meeting but decided to take a drive in the GT86 and go along anyway to take some pictures.

Talking of the GT86 I bought some new (secondhand) wheels for it back in April and have only just got around to putting them on. I quite like the look.

If anyone is interested in the Michelin Pilot Sport Cup2 track day tyres that came with them, let me know. 215/45 ZR17. 5mm tread and haven’t gone hard. Make me an offer. I also have two other road tyres.

Anyway, back to Loton… I popped into the timing hut and found two trophies from the last time I was there with the Panda. A nice surprise.

The next time I’ll be at Loton competing will be in 2019. Seems a long way off. However, I have entered some Curborough sprints later in this season so will get a bit more use of the Panda this year.

Here are some photos from Loton.