To Italy and Back Day 12 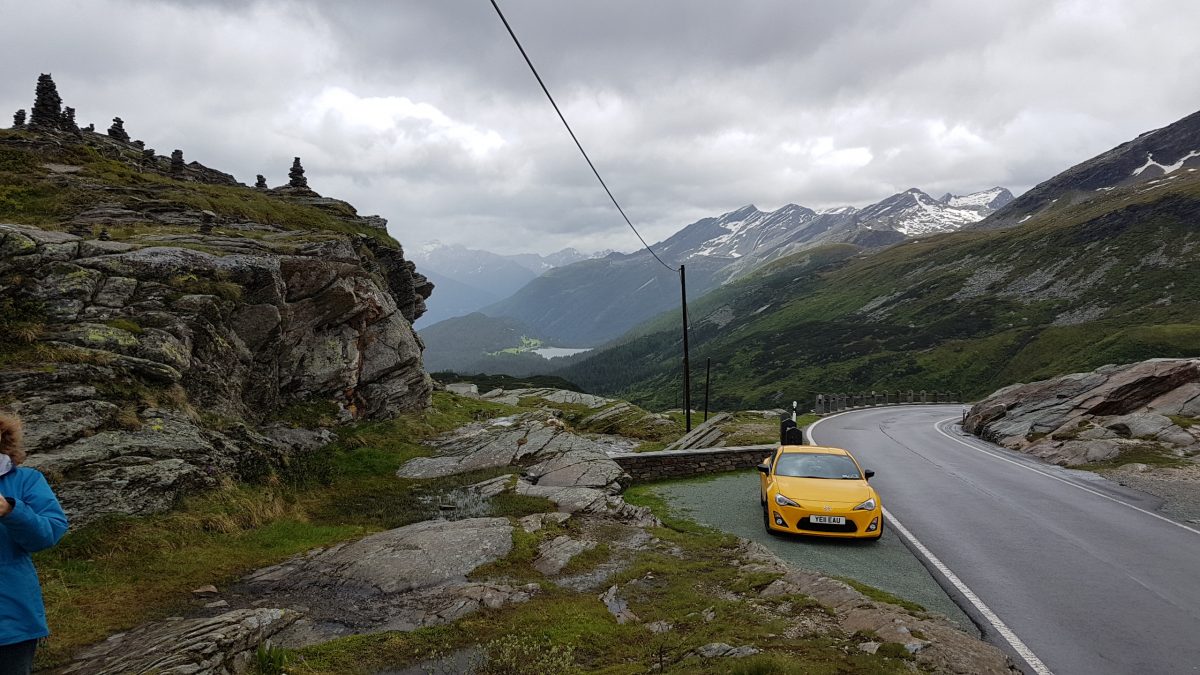 Today we did the big drive north through the Swiss Alps taking a route recommended by Michelin Maps rather than Google Maps. We avoided all major roads and went over the old San Bernardino Pass. There were hardly any other cars on the route but we did get a wave from a Ferrari going the other way.

We arrived just south of Zurich at about 5 and decided to go west to Basel. However, the motorway from Zurich to Basel was a nightmare. Stop Start for over two hours.

While crawling along we were on booking.com looking for a hotel but couldn’t find anything affordable in Switzerland. So we pushed on to France and are now in a hotel in Mulhouse.

We went to the huge Mulhouse Bugatti Museum years ago and I see it’s now called Cité de l’Automobile so who knows, we might pop in tomorrow.